With the intriguing rise in vinyl sales, and YouTube’s standout tracks campaign, it seems time for a best ever list.

I consider the album, an hour or so of recorded music, to be the highest form of artistic expression; and while all things must pass, it seems that the public agree. These 35 albums stand here because of depth, fascination, listenability – everything that music should be, far from publicity campaigns, marketing strategies, profit margins, and ‘demographics’. Enjoy… 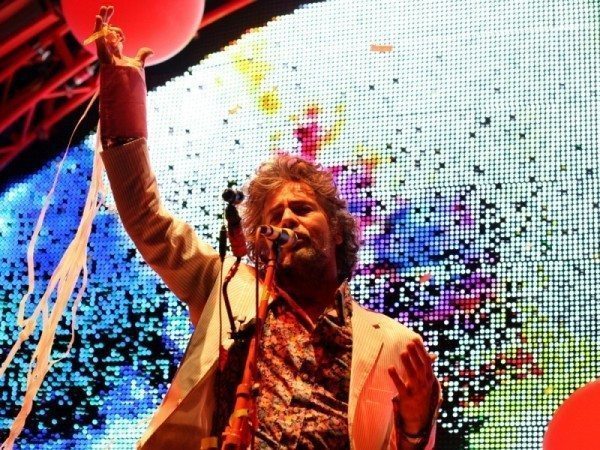 Violent mysogynist goes it alone, as he always really was. White soul, and White’s guitar and piano, at it’s best. Standout tracks: Take Me With You When You Go, Love Interrupted

English gentleman singer/songwriter/multi-instrumentalist finds the soul, roots, and confessionals. Standout tracks: This One’s For You, Born In The 70s

Joyous magpying debut from antipodean control-freak Kevin Parker, tuneful and energising. Standout tracks: I Don’t Really Mind, It Is Now Meant To Be 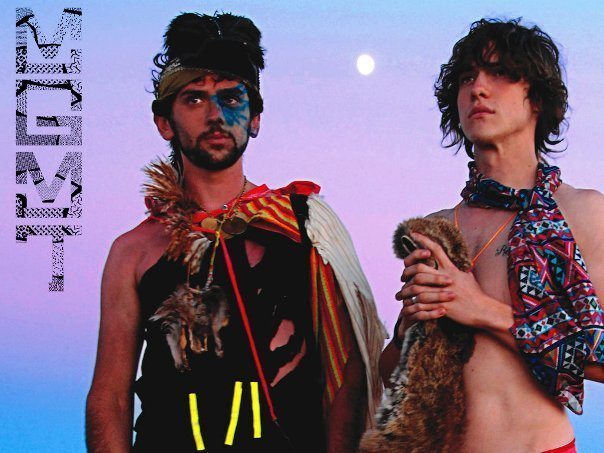 US psychedelic disco duo, compelling in psychedelia and successful in disco, confidently embracing the world with help at the desk from The Flaming Lips’ producer David Fridmann. Standout tracks: Weekend Wars, The Youth

West country female-of-madness gets uncompromisingly political on the nature of war and the contemporary UK. Standout tracks: The Words That Maketh Murder, The Last Living Rose 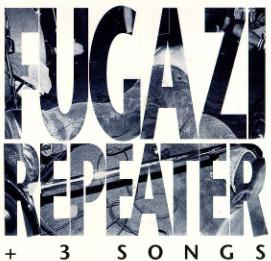 Angry hippy laments the environment, mankind’s inhumanity and the end of the sixties on his most stately, yet earthy record. Standout tracks: I Believe In You, Old Man

Art-pseuds and glam poseurs grab the horns and pretty much invent postmodern British pop/R&B. Standout tracks: Could It Happen To Me? End Of The Line

Ambitious Icelandic pixie waves goodbye to the Sugarcubes and rave with a beguiling mish-mash of heartfelt songwriting, squelches and bleeps. Standout tracks: Isobel, Army Of Me

Half an hour of perfect pop music as the guys find themselves more confident around electronics. Standout tracks: She Said, Got To Get You Into My Life 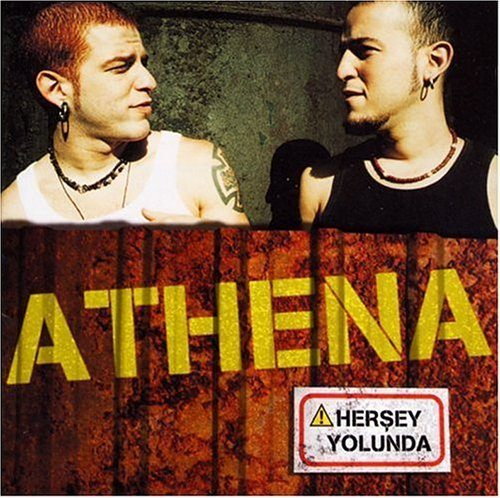 Handome offspring of visionary-yet-obscure 60s folkie has a few too many bottles of wine, then goes for a swim in the Mississipi…but leaves this sepulchral, other-worldly recording behind. Standout tracks: Last Goodbye; Lover, You Should Have Come Over

‘Purple Rain’ may be the money-spinner, and ‘Sign O’ The Times’ a justified critics favourite, but it’s on ‘Lovesexy’ where Prince really goes crazy, as psychedelic, freeform, and naturally as only he can. Standout tracks: Anna Stesia, Alphabet St. 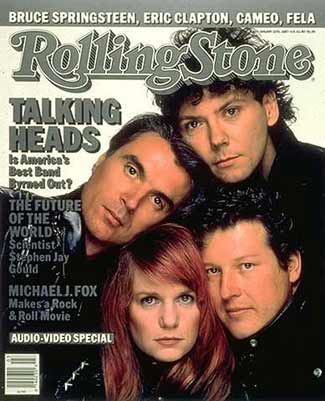 David Byrne and co at their most insistent, oblique, and fascinating, as rhythms, chord-changes and lyrical ideas collide to form an immediate whole. Standout tracks: Drugs, Heaven

The old sea dog comes up with a concept album concerning the highs and lows of the life of Frank Sinatra, containing Waits’ most engaging performances – truly funky here, and desolate there. Standout tracks: Hang On St Christopher, Temptation

Discredited they may now be, but Peter Gabriel’s swansong with his old band was this immersively powerful, absorbing story of desperation and insanity in New York. Standout tracks: Carpet Crawlers, Back In N.Y.C.

Eric Clapton is now as disregarded as the aforementioned Genesis, but before he turned into a cliche, he had a hand in making this, a masterpiece of sleazy, sensual 60s guitar R&B. Standout tracks: Strange Brew, World Of Pain

Noel Scott Engel had been a teenage star with The Walker Brothers, before turning his back on the media and eventually making this gorgeous statement. An otherworldly dream from beginning to end, we await Justin Bieber’s artistic rebirth with anticipation. Standout tracks: The Old Man’s Back Again, Boy Child

Pink Floyd’s David Gilmour discovered the adolescent Kate Bush and her near indescribable talent. The UK did soon too, and this is her mystical, mythical, enchanting debut, never to be bettered. Standout tracks: The Man With The Child In His Eyes, Wuthering Heights

The righteous ire of Martin Luther King Jr and Louis Farrakhan filtered through the no less incendiary delivery of Chuck D, sonically manipulated with total authority by DJ Terminator X. Standout tracks: Black Steel In The Hour Of Chaos, Don’t Believe The Hype

There was more to edgy New York guitar music before The Strokes. Along with Talking Heads, Blondie, Ramones and MC5, Television made NY immediate in rock again at the end of the seventies, and this complex and engrossing debut is far beyond any ‘punk’ expectations most hold. Standout tracks: Elevation, Marquee Moon

At the peak of their multifaceted path, this double album at last takes the classic Cure line up, approves them, lets them contribute songs, and records live. Robert Smith is still omnipresent, but now emboldened as the web expands around him, truly exploiting the band’s love for the exotic so often ignored in appreciation of the band. Standout tracks: If Only Tonight We Could Sleep, Catch

Subsisting on cocaine and reading George Orwell and Aldous Huxley in his north London townhouse, Bowie left Aladdin Sane behind and near single-handedly recorded this kaleidoscopic dystopia of a future Britain. An authoritative, encapsulating experience from beginning to end. Standout tracks: Big Brother/Chant Of The Ever-Circling Skeletal Family; Sweet Thing

Ringleader/frontman Wayne Coyne and musical genius Steve Drozd finally mustered their incredible potential on this pre-millenial statement; a fuller, sadder, more complete piece of work never before heard. From it’s cinematic beginning to resigned end, the battle between science, man and love is explored and torn apart, leaving the listener loved, confused, and finally satisfied. Standout tracks: What Is The Light? A Spoonful Weighs A Ton.