They were panicking and moaning about the disappearance of an industry that had been ripping off music lovers for far too long, culminating in the daylight robbery and bare-faced greed of the CD age, missing an industry that was only borne by chance in the first place… 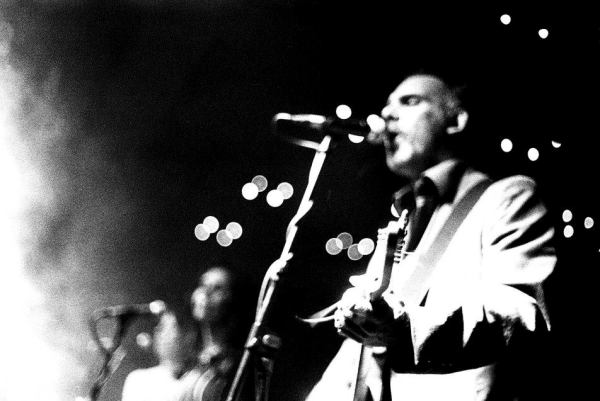 Once upon a time, a long time ago

The beginning of the twentieth century, to be precise – there was no recorded music. The music industry was based on music instrument production and sheet music sales.

When prototypes of the gramaphone were invented and patented, publishers were up in arms, decrying this new technology and protesting that jobs would be lost, they wouldn’t be able to feed their children etc. The fact that music would for the first time be listened to by the many as opposed to the elite few was, conveniently, ignored.

Thus the physical recorded music industry was born, moving through gramophone records to vinyl, the eight track, tape cassette, CD, and the minidisc. Mp3s and streaming opened up whole new copyright and ownership issues, some – for example Apple – responded and monetised, however temporarily, while the rest of the industry panicked and moaned.

They were panicking and moaning about the disappearance of an industry that had been ripping off music lovers for far too long, culminating in the daylight robbery and bare-faced greed of the CD age, missing an industry that was only borne by chance in the first place. Lars Ulrich, please stand up.

More people are listening to music than ever before, and none of these people are ‘thieves’

Recorded music only barely existed in the first place, embedded in grooves, on plastic tape, and in digital bits and bytes. The consumers were buying packaging, media stories, and some (sometimes) justifiable dreams. Ironically, music exists as an infinite product within the most democratic, yet unprofitable (for the producer) medium; digitality.

Established artists feel the shock of the dip in income, but also feel the benefit of mass sales generated by their name – containing the reality that many times more people are listening to music than ever before, and none of these people are ‘thieves’. Acts who base their identity on live shows care a bit less because generally the live stage is the arena they are already more comfortable in. 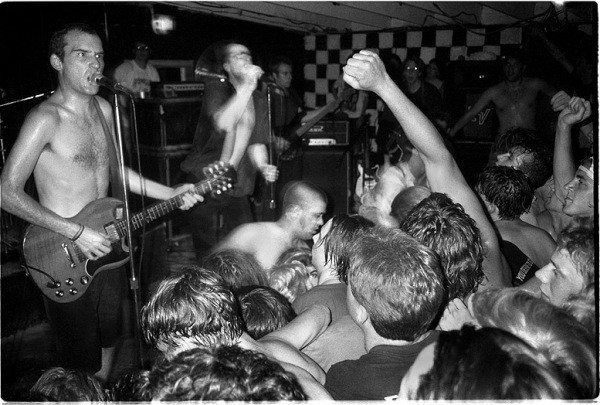 It tends to be lower profile or newer artists who record at home or on a smaller scale who suffer from the change the most. The solution to these people is possible, difficult, but also creatively challenging and interesting. There are ways to self-fund albums by crowd-sourcing – or getting interested people to pay for the actual recording of the album.

This veers away from what these kind of artists really need to do, which is create mystique, enigma, an indefinable value of quality cool, through various kinds of PR and marketing, which is actually near impossible to market and best generated by word of mouth. Also if they need to keep doing other kinds of work to survive while supporting their music, there is no real harm in this: if you care enough, and if it is worth it, it will be heard – it will rise to the top of the sea of noise. These challenges should be seen as a new route to creativity and resourcefulness, as opposed to accusing the people who apparently love your music of stealing it.

The world’s main visual and audio outlet, YouTube, also the only place where any sane person goes to nowadays for any kind of television, has realised this recently by co-operating with record labels in their ‘Full Albums’ project. Nearly every album you have ever loved, heard or desperately wanted to hear is online for free, in full, and their popularity is duly reflected in the hit count.

Thus the record labels and so artists (hopefully), through licensing with YouTube and naturally its advertisers, start to redirect advertising in a positive direction for a change. The final stage of making music as accessible as water, as available to the – albeit technically elite – majority, is nearly complete, and it’s time the music makers get on and have fun with it. Music never should have been a route to a country mansion, mountains of crack or videos shot on yachts.